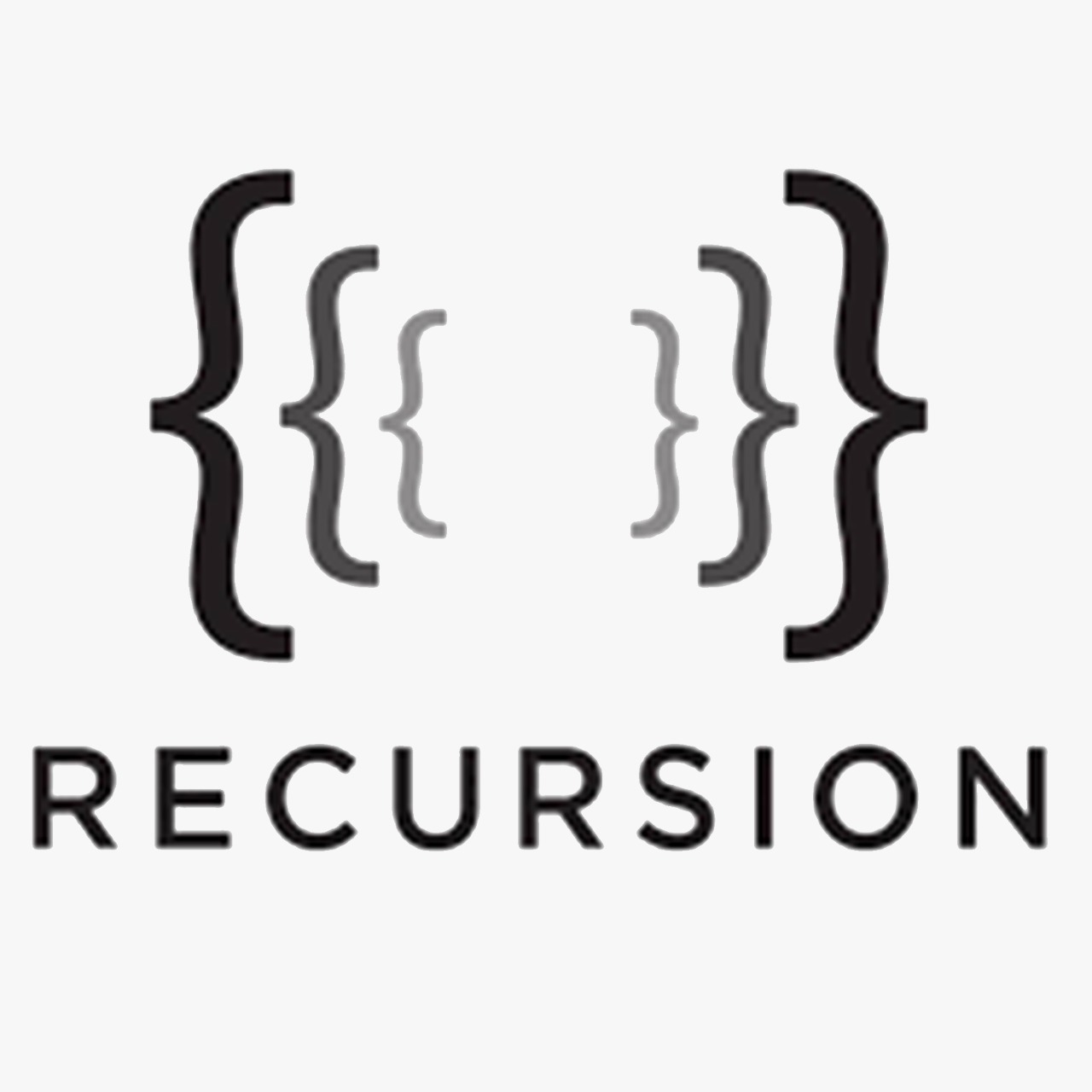 Let's start by introducing ourselves, we are a team of 3 - Avijeet Tiwari(IT), Manish Kumar Savita(IT), and Rajan Kumar Raj(CSE). We formed our team in the second year of college and started to prepare for ICPC. We made plans, strategies, divided topics of our likes and all but we were not able to qualify in the online round that year. Someone rightly said you learn from your mistakes. We sat and figured what went wrong. There were a few points we figured out which needed to be improvised; we lacked the speed to code our solutions and we also lacked practice and coordination. And, one needs a silent environment at the time of the contest( A rare thing in the hostels).

We started working for the next year's ICPC online round. We participated in contests regularly, discussed our ideas and different approaches to the problems. Sharing problems amongst us which we thought had some new concept or incorporated theory that we lacked. During the registrations, we looked up the regionals where the competition was less from our college. We also found a good place with nice net connectivity and a silent environment so there won't be any disturbance at the time of the online round.

We worked upon our weaknesses and the following year during the online contest we had 8 questions to solve in 3 hours. In the first 20 minutes of the contest, we got 2 successful submissions and we were so happy as we were leading the rank list but we got stuck due to few bugs in our code on the third question. When two of us were unable to figure out the bugs we called in the other who was then working on the fourth problem. After spending some time we again tried submitting our solution to 3rd problem, and we again got WA and we were really worried as many teams had already scored on the 3rd question. Once again after working out on a few test cases, we submitted our solution and finally, there was that green tick. Henceforth we started working on the fourth problem which we needed to solve to qualify since many teams were ahead of us by that time. But we couldn't get the 4th problem correct and after the contest ended we were on 8th position on the rank list. We had lost our hope of Regionals, but suddenly a thought popped up in my head to check where the teams above us had applied. I couldn't believe that none of them had applied to Kharagpur Regionals. We were really lucky about that. Finally, after few days, we got a notification from IIT Kharagpur for our regionals.

At the regionals, unfortunately, we were not able to secure a good rank as we got penalties right at the beginning of our contest which we could have avoided. But we assure you that the 5 hours at the regionals may intimidate you a little bit, might even catch you off-guard but will give you so much excitement and thrill that no other event in your college life would give you.

You will get to meet many great people, visit a new place and you will have a great experience which the college can give you.

Lastly, we would like to end with, if you are not yet sure whether you can qualify or not, at least give it a try, figure out what you need to work upon, and start working on them for next year, because if you don't try then how will you know where are you standing?

Refer to Blogging.com guide on asking a good blog.